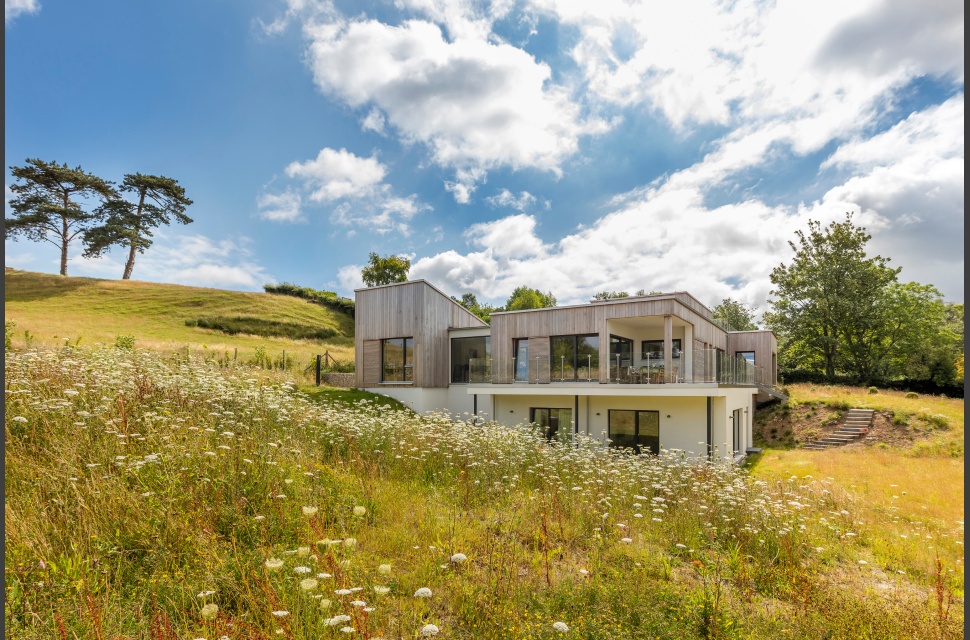 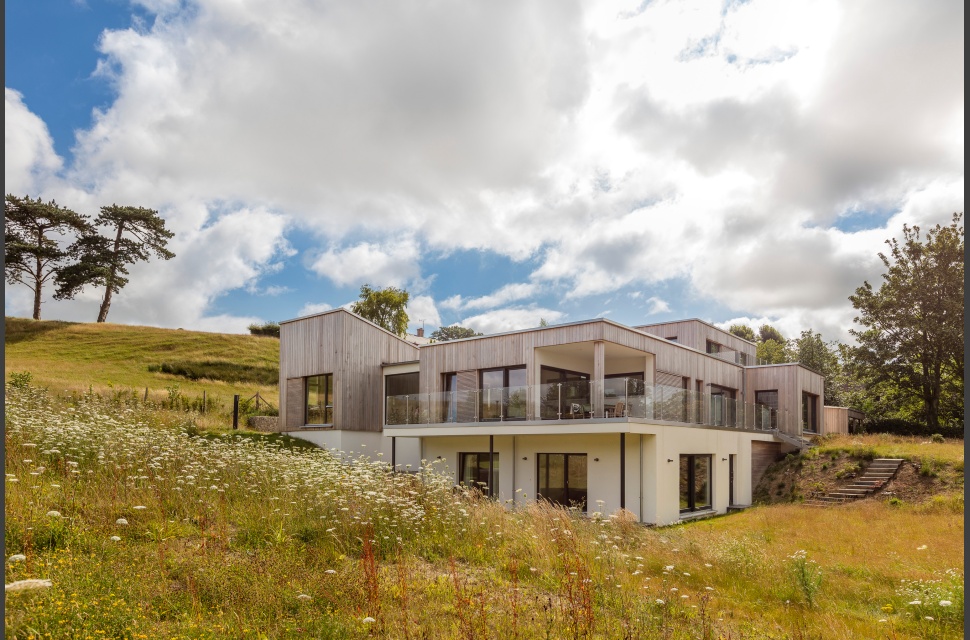 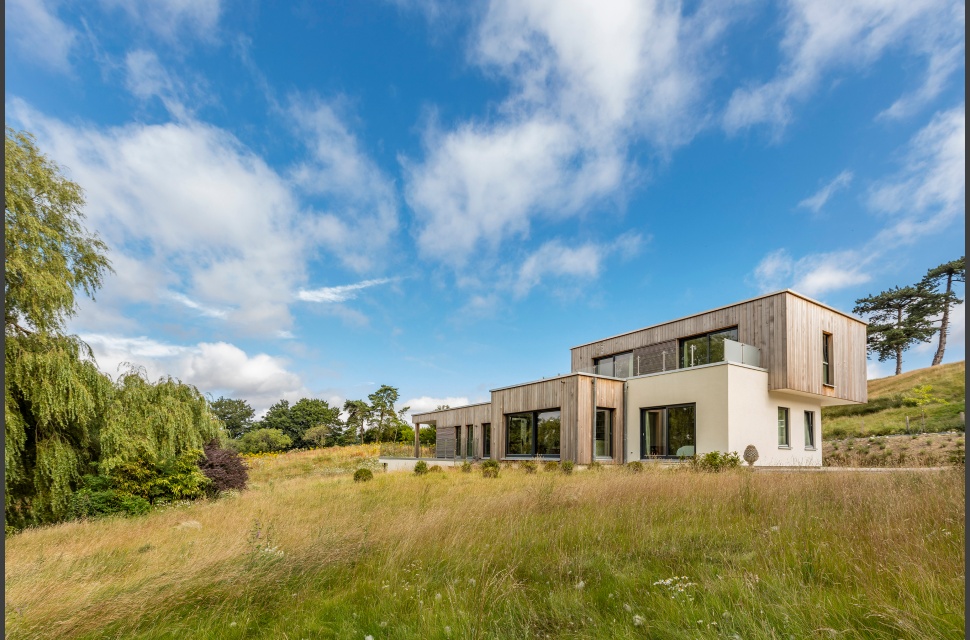 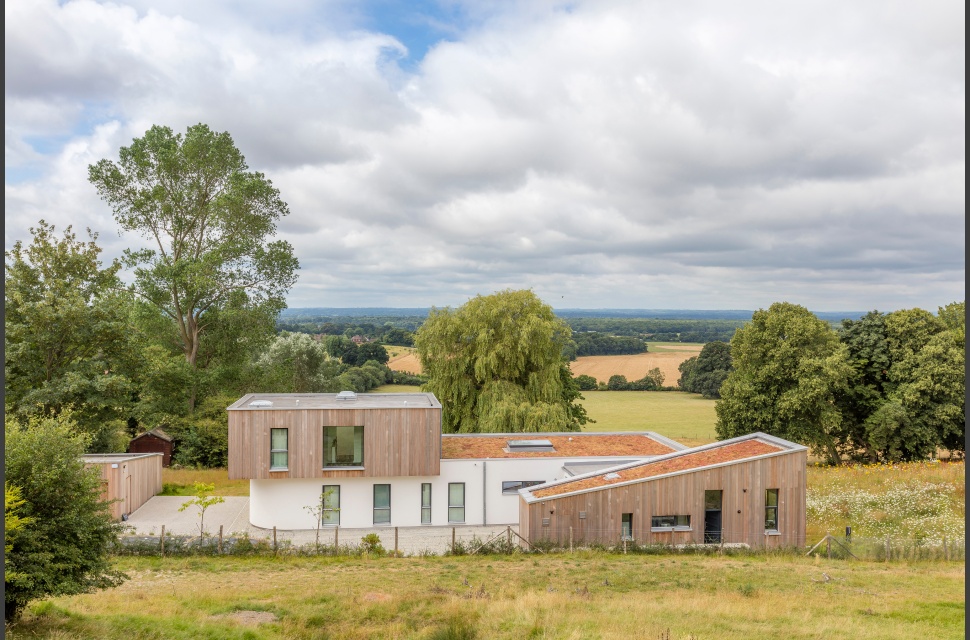 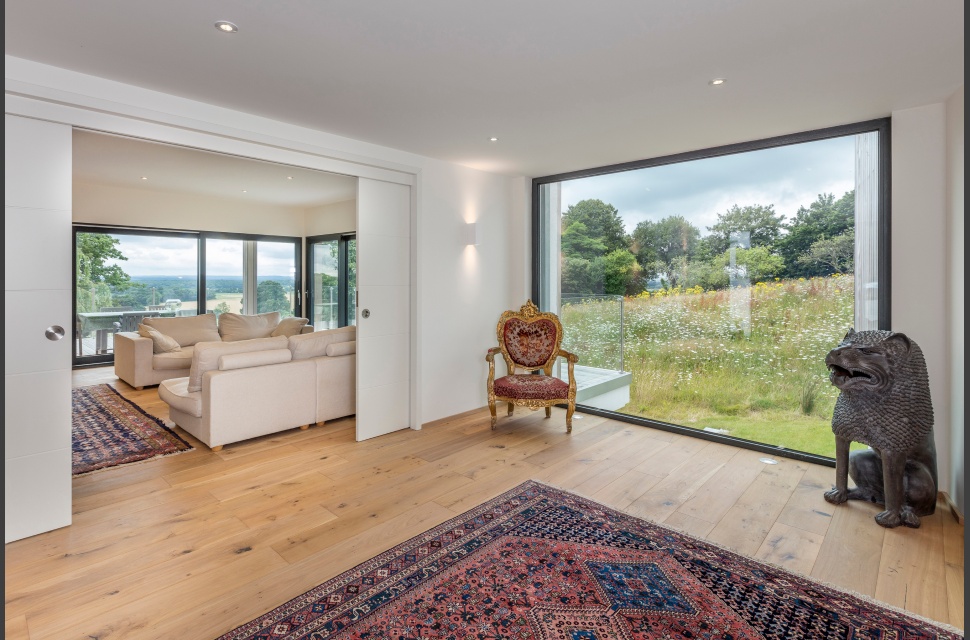 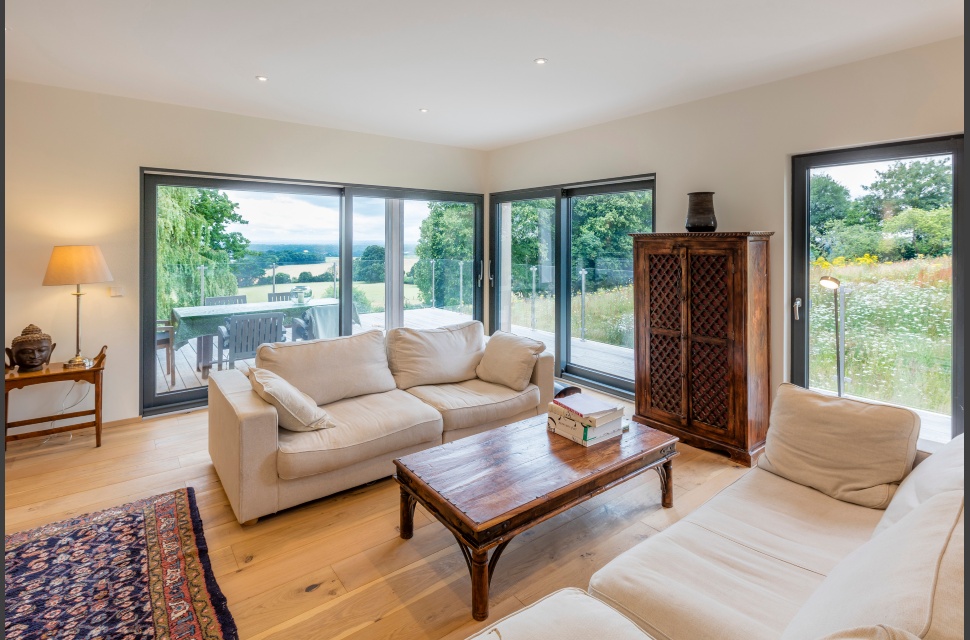 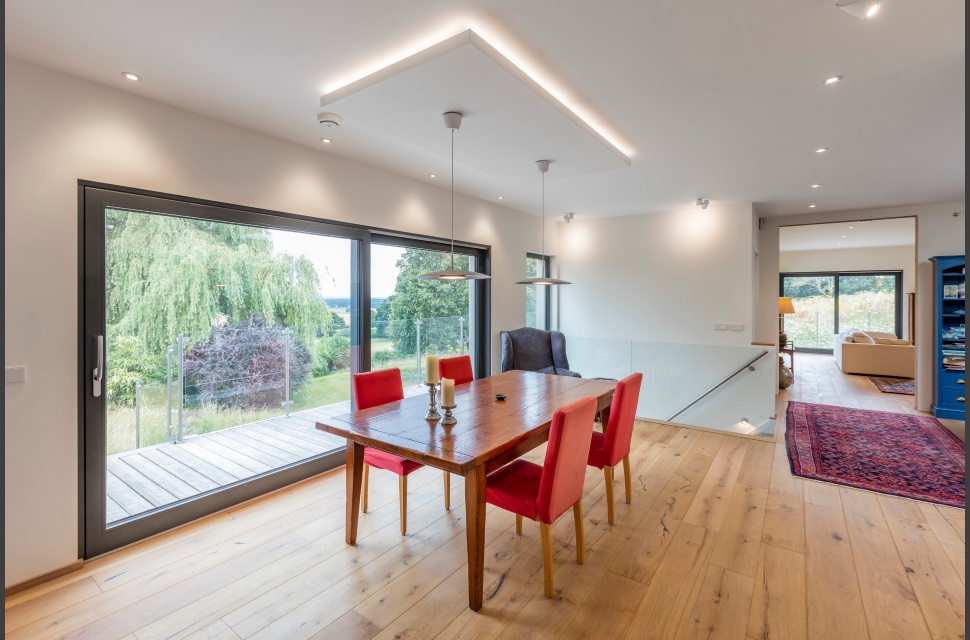 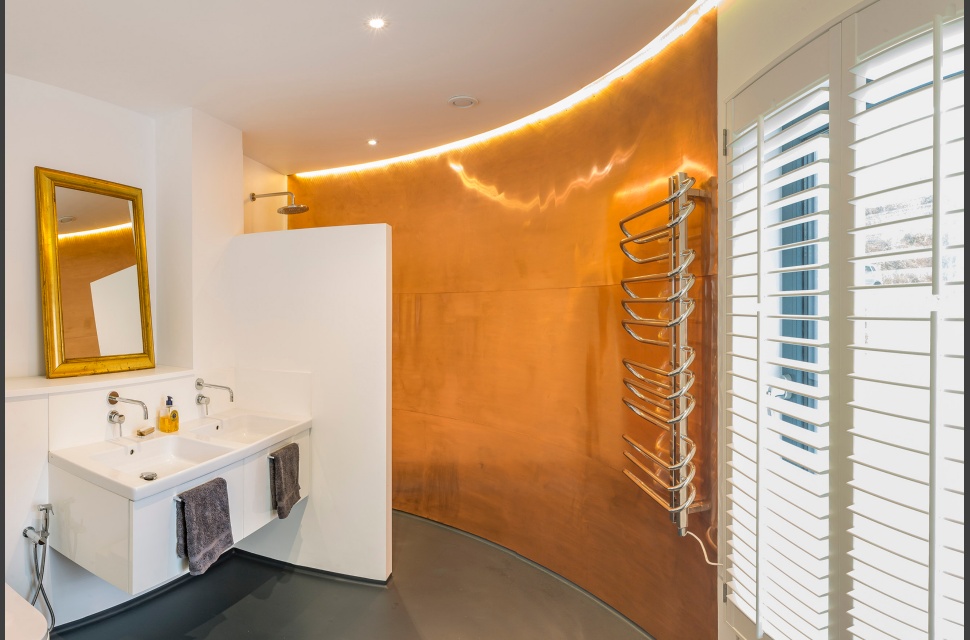 The results are in! On 30th June, the “German Dream Home Prize” was awarded for the sixth time.

And we are extremely proud to announce that Meisterstueck-HAUS has won the second prize in the category “Country Houses” with our “House in Kent”, which was awarded 25.5% of the votes (the winner got 26%.....)

“ We are delighted at the positive response from the readers, especially since all the leading residential housebuilders in Germany took part in the competition,” says Markus Baukmeier, MD of Meisterstueck-HAUS in Hamlin. “ We would like to thank all the members of our team who worked so hard on this project, and especially the houseowner for putting his trust in us - and of course, all those who voted for this outstanding house”.

A record number of 56 housebuilding companies entered over 130 designs for this hotly-contested prize, which is run by Europe’s largest property magazine Bellevue, and Wohnglueck, the customer magazine of the Schwaebisch Hall building society.

Patron of the award is the Association of German Off-Site Manufacturers, the BDF. The 133 entries were assessed and rated by a jury of experts; five houses were shortlisted for each of the seven categories - including the Meisterstueck-HAUS “House in Kent.”

Readers and subscribers voted from 1st February 2017 for their dream home, and won valuable prizes. A total of 60,000 votes were registered.

Breathtaking. Nestled into the wild-flower meadows, with views over the valley, this house was designed by our UK partner architects from the owner’s hand-drawn sketch. Every detail lovingly crafted in a truly bespoke home – made by Meisterstueck.

Why did you decide to build your own home as a self-builder?

We wanted to design and build a unique house exactly suited to the next stage of our lives.

Have you built before?

No, this was the first time.

What persuaded you to build with a German off-site house manufacturer?

A host of reasons – but first of all because it would combine our need to have a bespoke house built to our exact design, with the process of off-site construction and rapid assembly, which suited both us and the site. Beyond that, the certainty of a fixed cost for the whole process, a German reputation for precision and high quality construction processes, and the ease of dealing with a single company for the whole process of building the shell house.

Why did you choose Meisterstueck-HAUS?

We met them – including Markus, the proprietor – at Grand Designs, and we liked them. They are small enough to care, but large enough to be a secure and reliable partner. They have built in the UK for a few years now, and have a good team here, and they know what they are doing. We checked MSH out with a range of previous customers, visited their houses, and they all said the same thing – that MSH had been high quality, competitively priced and absolutely reliable. We proceeded to detailed quotes from two companies – both German, bespoke builders – and compared build quality, specifications and prices. MSH was 80% cheaper, and the build specs were – in the essentials – identical. So it was a no brainer, really.

What were the stand-out moments?

Firstly, visiting Hameln for the first time was fascinating – “ the wood comes in here, and the houses go out there” made us smile for days. Then the two days of the Final Contractual Discussion, when we specified the exact detail of every aspect of the shell house, made a million decisions, drank loads of coffee, and at the end found that the final price would be slightly LOWER than the initial quote. The assembly: watching the articulated trucks turn up on schedule at the off-load site, seeing the smooth delivery via smaller trucks to the build site, breathing a MASSIVE sigh of relief that we got a 60 tonne crane down a narrow country track; and then, inevitably, the process of putting up the shell house over four days of actual construction, and four weeks to completion of a watertight, finished, lockable-front-door shell house, exactly on schedule. Meisterstueck-HAUS are easy to deal with, and delivered every time on their promises and our (high) expectations. Building a house can go wrong – or over budget – in SO many ways, and MSH inspired our trust , and didn’t let us down.

What is it like to live in your Meisterstueck home?

A joy. Warm, quiet, light; we moved from a 700-year-old house which was great fun in many ways, but was absolutely NONE of those things.

How would you sum up the whole experience?

Building a house is a huge undertaking, and we knew nothing about the process; that is scary. Having MSH as partners took away multiple areas of uncertainty – what kind of insulation? What kind of windows? What building materials to use? How will all the trades fit together? – while leaving us in overall control of what we were getting. MSH worked really hard to build us a house that we – and they – would be really proud of.

We are very grateful to them.