Our timber construction company, founded in 1903, is run today by Otto, Stefanie and Markus Baukmeier in the third and fourth generation of the same family. 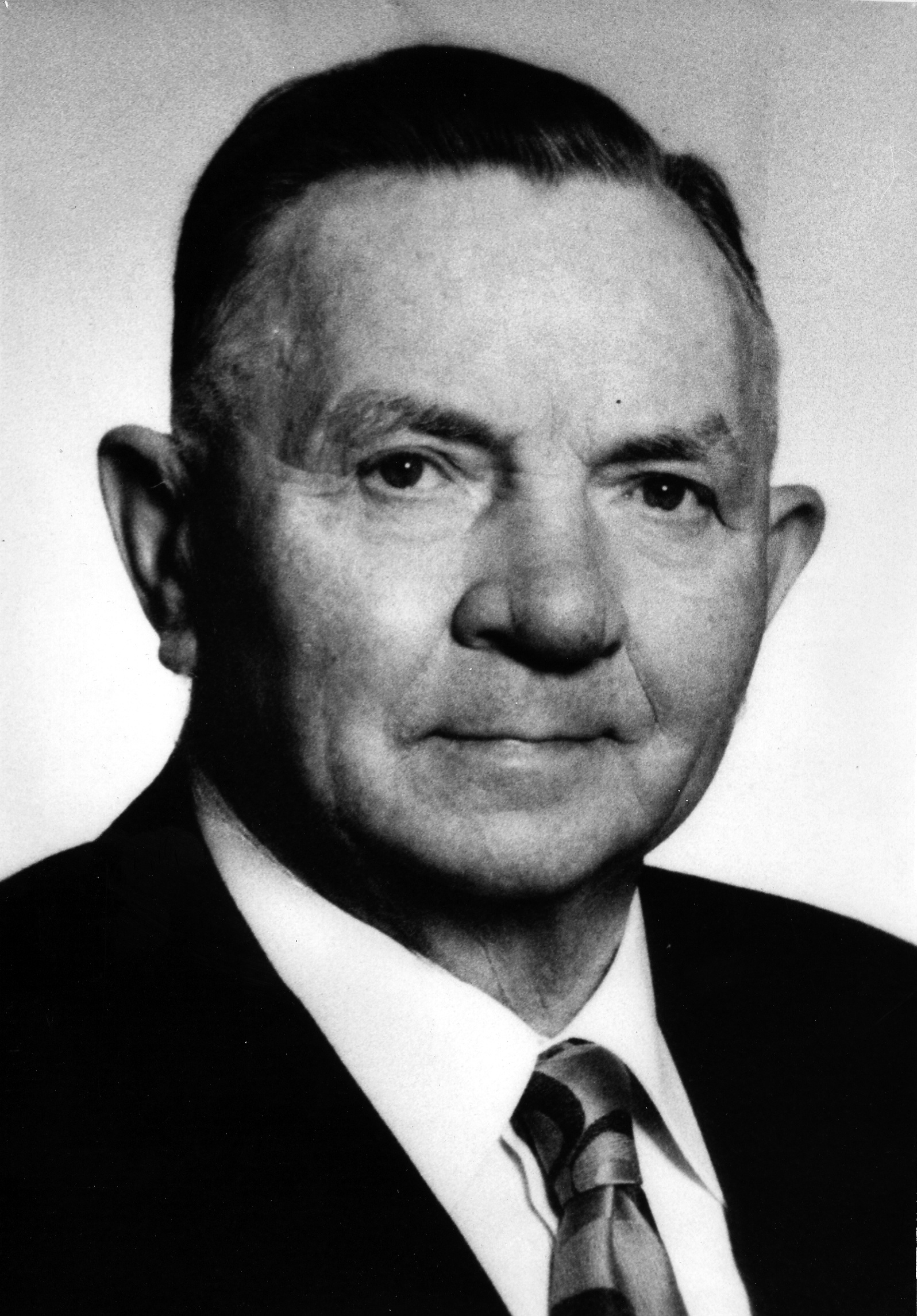 Heinrich Mueller, a carpenter by trade, founded the carpentry company in 1903 in Hamelin, Germany. In the same year, Otto Baukmeier senior was born; and on 1st April 1919 he began his three-year apprenticeship with the company.

In 1936, after his grand apprenticeship tour “auf der Walz”, and the sudden death of the founder, Otto Baukmeier took over the company and completed his master carpenter certification.

In the following years he led the company through the devastation of the war years and the confusions of the post-war period; during this time he expanded into the timber trade and saw mills, and built up a considerable reputation for renovation and restoration of historical buildings. The company was the focus of all his activities right up to his death in 1983.

Otto Baukmeier junior, born in 1942 in Hamlin, spent his formative years at the heart of his parents’ company. In the third generation he led the company for over 45 years, always focused on introducing the most up-to-date methods with the goal of ensuring the future of the company. He trained as a carpenter and graduated as a construction engineer in 1964.

He founded the subsidiary company Meisterstueck-HAUS in 1983 as a vehicle for the rapidly expanding housebuilding division of the company. Since then architect-designed houses have been planned, manufactured and assembled throughout the Federal Republic under the Meisterstueck-HAUS quality brand. In show homes and advice centres throughout Germany and in the UK, self-builders can find support and advice for their own building projects. There are Meisterstueck-HAUS houses in Austria, Switzerland and France.

Since the 1980s Otto Baukmeier has carried out many research and development projects in conjunction with various universities, in particular the Hildesheim/Holzminden technical college, and has taken innovative methods right through to production level.

Since 1993 Otto Baukmeier has been a member of the board of management of the development association for the faculty of timber construction engineering at the college. He was president of the local carpenters guild for nearly 40 years.

In the spring of 1997 he was, as experienced expert in off-site manufacturing, elected to the board of management of the BDF (Federation of German Off-Site Manufacturers). He was vice-president of the BDF from 2002 to 2007.

In 1999, after completing their academic studies, his children Stefanie (Dipl. Timber Engineer) and Markus (Dipl. Business Administration) joined the management of the company. 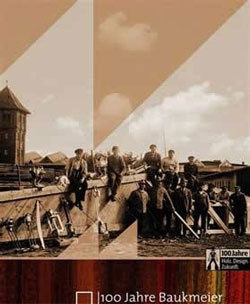 In 2003, the 100 year anniversary of the founding of the company, a comprehensive history of the company was published, which you can download here: (download pdf).

In the years since then, numerous technical and commercial innovations and investments have been carried out. All our show homes are now state-of-the-art architectural statements. We have created numerous house designs, which have received several awards. Low-energy and Plus-energy houses (which generate more energy than they use) are part of our standard programme. Meisterstueck-HAUS has been building in the UK since 2010.  Regular investment in the factory and in high-tech machinery guarantee our high production standard.

In 2012 the management of the company passed from Otto Baukmeier to his children and successors Stefanie and Markus Baukmeier. In the same year, the new show home "BOX" , in the grounds of the factory, was opened.

If you want to know more about us we are happy to welcome you in Hamelin. Tour the factory, the showhome and fit-out centre and meet the people who will build your Meisterstueck Haus!